When you think of winter in a place called Iceland, you probably think of…well…ice, and lots of it – frozen tundra, frozen lakes and icy rivers, giant snowbanks, frequent blizzards, impassible roads and abominable temperatures. And Iceland, to some extent, delivers on that assumption. Despite that, it’s still a fantastic place to visit in winter.

Yes, days are cold and dark, with as little as four hours of daylight each day in December and average temps as low as -3°C or 26°F in the same month, but when compared to winter in New York, you soon realize that this isn’t quite Siberia.

In fact, Iceland’s average winter temperatures are actually higher than New York. When I visited Iceland in December 2016 I found that it was actually warmer in Iceland than it was back home in New York. So if you’re dreaming of visiting Iceland but can’t afford the high summer price tag or can only come from November to March, you’ll be relieved to know that off-season Iceland is more winter wonderland than frozen wasteland.

Visitors who come to Iceland get to see a totally different (and in my opinion, just as magical) side of the country. The midnight sun may be exchanged for a few fleeting hours of daylight, but winter also sees the arrival of the beautiful Northern Lights, or Aurora Borealis. All of December is festive despite the cold, dark days, with thousands of fireworks lighting up the night sky on New Year’s Eve. In February, Icelanders celebrate the ancient Viking month of Thor, called Thorrablot, with food and festivities, and on March 1st, the country celebrates the repeal of the 75-year ban on beer.
Read More
Powered by SmugMug Owner Log In 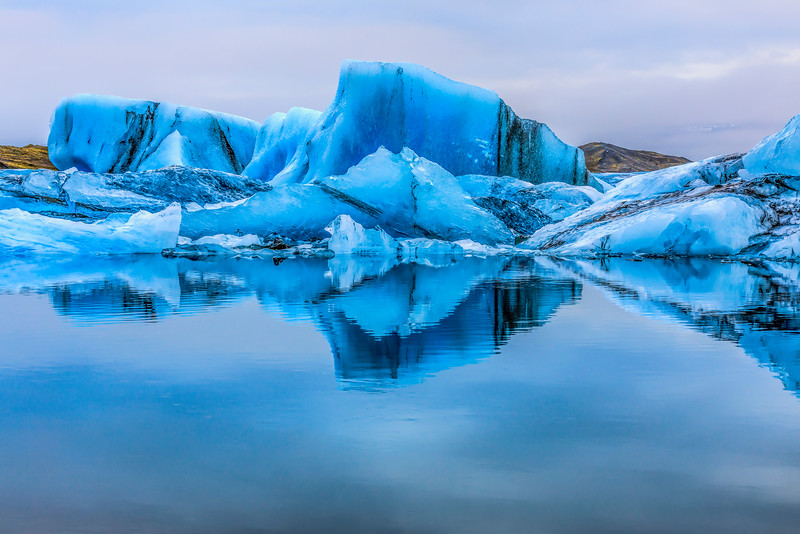